Donegal Danny’s is a traditional Irish pub that feels like someone’s living room.

A Bit of History…

Stoney Acre Grill opened as a family restaurant in the mid 80’s. Bill Wagner turned what was Lawrence McDonough’s dairy barn, built in 1947, into a seasonal restaurant. After Bill Wagner, Stoney changed hands several times and in the hands of Dana and Eric Hodgson, it has become a year round favorite dining spot for islanders and visitors alike.

Donegal Danny’s, a traditional Irish Pub, was added September 2005. The unique bar came from The Boody House, Toledo Ohio’s upscale hotel from 1872 to 1929, where President Grant was often seen. The hotel was named for Azariah Boody, president of the Wabash Railroad.

Donegal Danny’s Pub is named after Danny O’Donnell, who passed away in October 2003. Danny was a descendant of Barney O’Donnell, one of the original Irish immigrants to settle on Beaver Island.

Danny enjoyed a good meal, with good friends, great laughter, and a cold pint. Stoney Acre Grill and Donegal Danny’s Pub strives to pass this tradition on to you.

Thank you for your patronage. 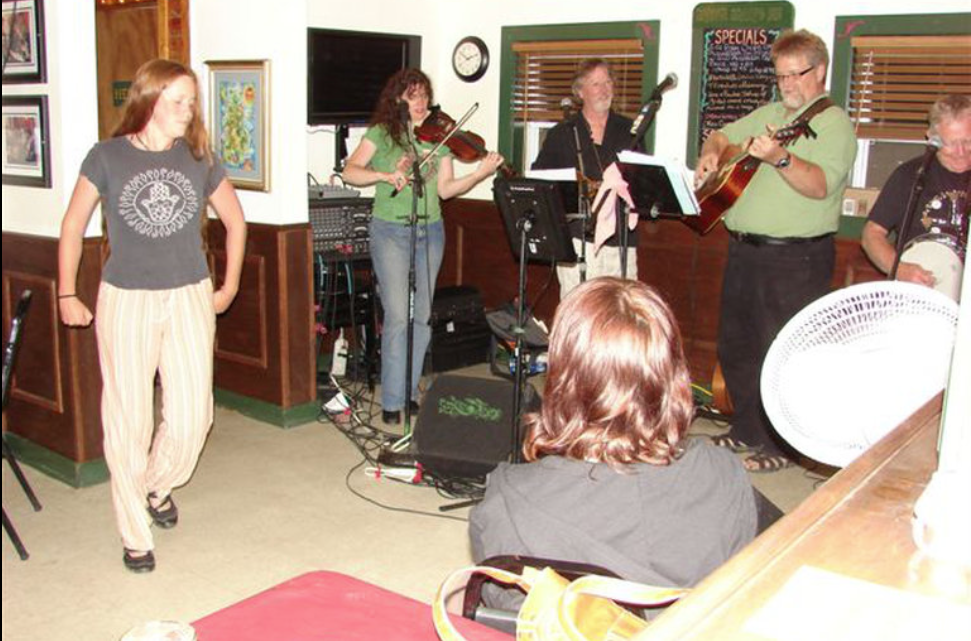 Closed until we can find staff. 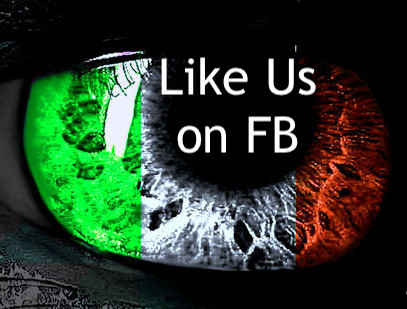